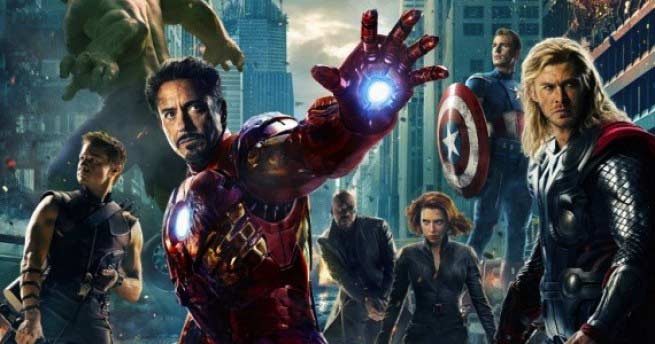 I walked into the theater with my sweetie zaiah, her husband, their daughter, a gigantic barrel of popcorn, and a prayer of hope that Joss Whedon wouldn’t let me down. After all, he gave us Firefly, right? Man’s got mad skills.

As it turns out, the Avengers movie is more an ode to the special effects technician’s art than to the storyteller’s art…but then again, it is based on a comic book. Or a bunch of comic books. Or comic book characters, or something, I’m really not quite sure.

The scene opens at a SECRET BASE. Lots of people are RUNNING AROUND in a PANIC.

Samuel L. Motherfucking Jackson: There are lots of people running around in a panic. What’s up?
Distracted Scientist Dude: Sir, it’s the plot device! Our instruments show that it’s generating 38% more plot than it was before. If this keeps up, there may be no place in this movie to escape the plot!
Samuel L. Motherfucking Jackson: Did you try turning it off?
Distracted Scientist Dude: Yes! It keeps turning itself back on!

The PLOT DEVICE emits a sudden surge of PLOT

Loki: Hi! I’m Loki.
Samuel L. Motherfucking Jackson: Drop your staff.
Hawkeye: It’s okay, sir. He’s Loki. He’s a mischievous trickster god who likes playing games but isn’t usually actively evil. If we ignore him he will probably get bored and go away.
Loki: No, that’s the other Loki. I’m the whiney, kind of annoying narcissist who wants to destroy the world and then take it over, or something.
Hawkeye: Oh, sorry, my mistake.
Loki: Hey, don’t sweat it. Happens all the time.
Cut for spoilers…
Loki: Give me the plot device.
Samuel L. Motherfucking Jackson: No.
Loki: Then I will mind-control the dude with the arrows and the scientist dude, kill everyone else, and take the plot device. Then I will lead an invasion force to conquer the earth.
Samuel L. Motherfucking Jackson: Wait a minute. If you can mind-control people, why do you need an invasion force to conquer the earth? Can’t you just, like, mind-control the president and the board of directors at Goldman Sachs and be done with it?
Loki: …
Loki: My way is more fun.

Hawkeye: I will do my best to represent District 12 with courage and honor. 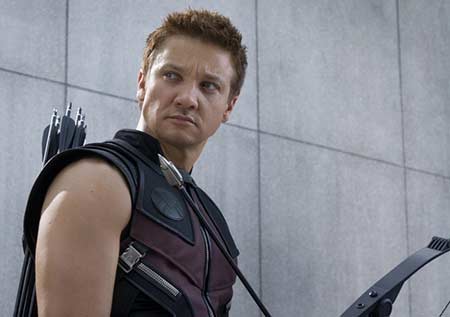 They RUN OFF with the PLOT DEVICE

Samuel L. Motherfucking Jackson: Loki has stolen the plot device and run off! Plus, a surge of plot is about to destroy this secret base!

A SURGE OF PLOT destroys the SECRET BASE, for no reason that is readily APPARENT

Scarlett Johansson kicks the Russian dude’s ASS and then ESCAPES 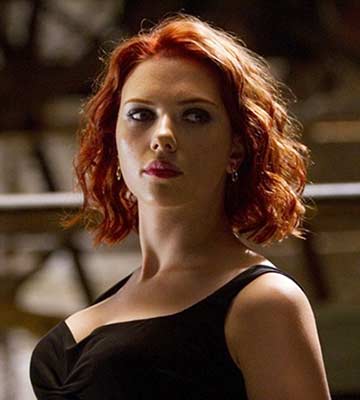 The Hulk: Okay.
Nebbish guy in a suit: We need you to help save the world.
Tony Stark: I’m a narcissist with a plethora of psychological problems and ADD, and I’m about to have sex with Gwyneth Paltrow.
Gwyneth Paltrow: No you’re not.
Tony Stark: Really? Damn. Well, in that case, okay, I’ll help you save the–oh, look, potato chips!

They all get TOGETHER on an AIRCRAFT CARRIER

The Hulk: I thought you were going to take off your shirt if I came with you.
Scarlett Johansson: This movie is rated PG-13. 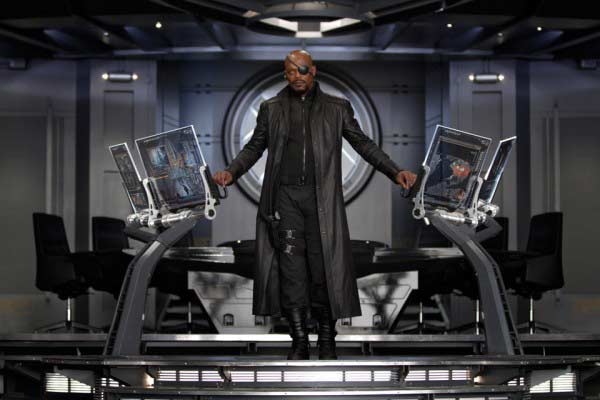 Samuel L. Motherfucking Jackson: Where’s my ten dollars?
Captain America: Nope, you lose. I’ve seen this before in that one episode of Dr. Who.
Samuel L. Motherfucking Jackson: …
Audience: Really, Joss? You gave us something as brilliant as Serenity, and now we’re down to flying aircraft carriers that turn invisible?
Joss Whedon: It’s canon. My hands were tied. What could I do?
Captain America: Hey, where’s Wonder Woman?
Scarlett Johansson: She is not part of the Avengers.
Captain America: Why not?
Scarlett Johansson: Have you seen what happens when you try to land an invisible jet on an invisible aircraft carrier? It took three days to clear the wreckage off the flight deck. Mostly because we couldn’t see the wreckage. Or the flight deck.
Captain America: Oh, right.
Loki: I am going to crash a ritzy party in Stuttgart.
Hot Chick Who Doesn’t Know Anything About Security: Loki is crashing a ritzy party in Stuttgart.

They fly to STUTTGART and capture LOKI

Loki: You have captured me.

Thor UNEXPECTEDLY SHOWS UP and snatches LOKI
Thor and Loki ARGUE FOR A BIT. The dialog WEDGES again.

The dialogue WEDGES some more. 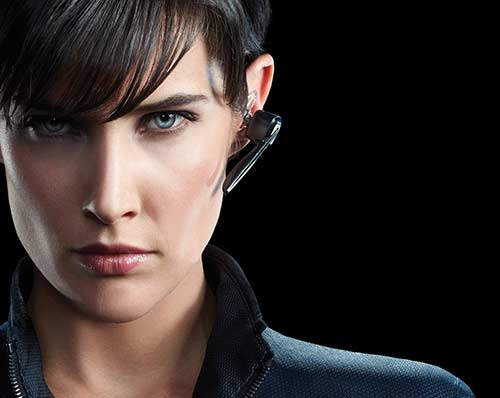 Hawkeye SHOOTS the FLYING AIRCRAFT CARRIER with an ARROW. The engine EXPLODES.

Samuel L. Motherfucking Jackson: WTF? Why is this flying aircraft carrier not using military IFF to screen aircraft entering its airspace?
Hot Chick Who Doesn’t Know Anything About Security: You didn’t hire me for my security knowledge, remember?
Samuel L. Motherfucking Jackson: Oh, right.
Darth Vader: You see? You see what happens when you send a capital ship out on its own without a protective screen of escort vehicles? Some yahoo in some little ship just comes along and shoots you with an arrow and blows you all to Hell and gone, and…
Luke Skywalker: Hey Dad, are you STILL on about that?
Darth Vader: Shut up.

The SPECIAL EFFECTS overrun the PLOT.
HAWKEYE infects the FLIGHT COMPUTERS with a VIRUS using an ARROW.

Captain America: There are civilians who need saving.
Tony Stark: Right. You go save the civilians, we’ll go fight the space aliens.
Brett: I’ll go get the cat!

Sigorney Weaver: We need to take off and nuke the place from orbit. It’s the only way to be sure.
Samuel L. Motherfucking Jackson: That’s a terrible idea.
Burke: That’s what I said! She didn’t listen to me either.

Tony Stark: That’s a terrible idea. I have a better idea.

TONY STARK grabs the NUKE and throws it through the PORTAL TO ANOTHER DIMENSION.
The SPACE ALIENS all fall over DEAD.
The dialog WEDGES.
Thor takes the PLOT DEVICE and LOKI and transports them to ANOTHER PLANE OF BEING.

Tony Stark: So whaddya think? You think a Russian spy and a guy like me…
Luke Skywalker: No.
They all go out to DINNER

32 thoughts on “Movie Review: The Avengers”