Here’s the second go-round of the poster version. As usual, clicky the picture for a much, much, MUCH bigger version. I’ve made some changes based on feedback I’ve gotten in my LJ and in email.

This version has a metallic background, which might be more in keeping with the look of the design than the parchment, but I’m not sure if I’m so crazy about. The columns have been adjusted so that no definition breaks, and I’ve removed the icons from the circles.

I experimented with several ways to try to indicate on each definition which part of the chart it falls into, using different colors, icons, and bullets, and it all ended up looking cluttered…which is too bad, because I think the poster would benefit from it. But it’s very dense as it is, and struggling with competing requirements of even text alignment, having no definition break, and trying to color-code or tag the definitions was a bit much.

Edit: A third revision is now up here. 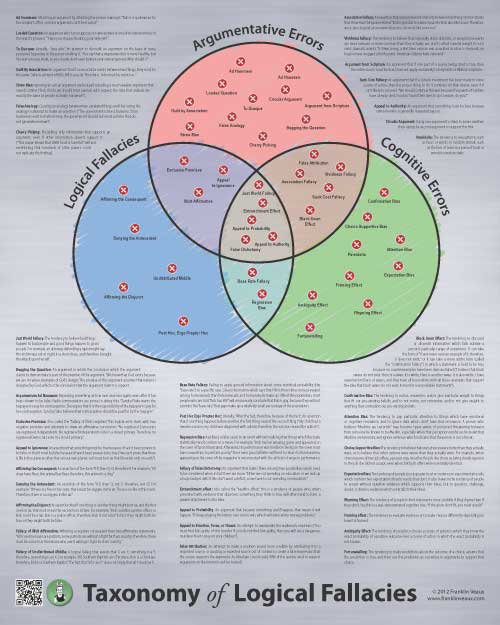