Cancel culture isn’t what a lot of folks think it is.

Probably the classic example of cancel culture in United States history was McCarthyism, where the government used political witch hunts to force people out of their livelihoods because someone said their brother overheard their hairdresser telling someone else they might be Communist. 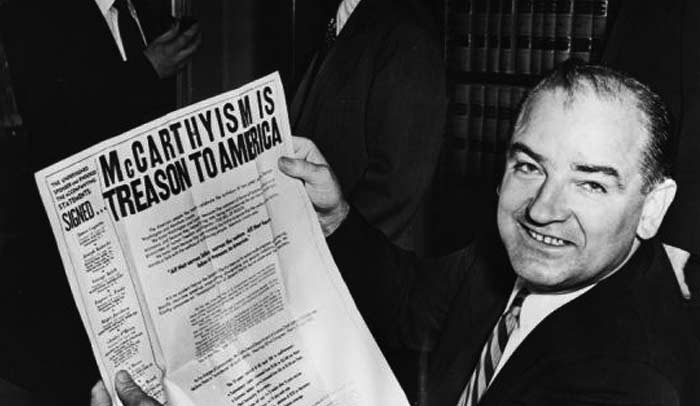 The most dramatic recent example of cancel culture was probably what happened to the Dixie Chicks, who incited the wrath of right-wingers by criticizing the Iraq war. 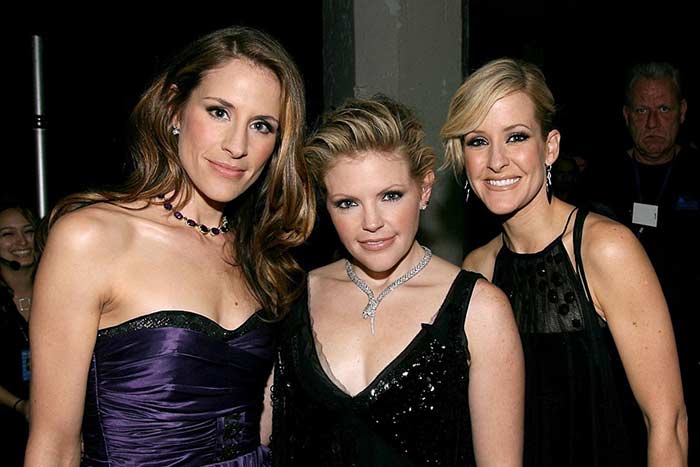 Many people stopped buying their albums. That’s not cancel culture.

There are a lot of moving parts to cancel culture; while it predates the Internet (and possibly human civilization), the Internet has made it a flash phenomenon, able to incite enormous fury at the slightest breath.

And while in the past it has frequently been dominated by the political right—I laugh every time an American conservative accuses liberals of “cancel culture,” given the Dixie Chicks thing and the Starbucks thing, cancel culture is neither a left thing nor a right thing. Folks of all political persuasions do it.

Some of the key elements of cancel culture include:

Mass outrage. “Look what they have done! They have criticized our President/sold us out to Commies/said a bad thing/whatever! Outrage!!!” Often, the outrage comes with scanty supporting evidence, and frequently it’s presented with the most emotionally laden spin possible.

Appeal to popular narratives. Narratives are powerful. Human beings are a storytelling species; we understand the world through stories. The stories we tell ourselves—”the government is bad and trying to harm me,” “men are abusers; women are victims,” “nothing an opposing politician says is ever true,” “gay men are pedophiles”—shape our understanding and perception of the world. Stories we hear that fit our narratives tend to be believed without question. Stories that contradict our narratives tend to be rejected without consideration.

These two things often work in synergy. Something that contradicts or violates a narrative we accept will often generate a disproportionate emotional response…not only because it introduces cognitive dissonance, but also because these narratives are:

Tribal markers. The narratives we accept become the way we tell in-groups from out-groups. They are, in a literal sense, virtue signaling and identity politics; the people who believe the same narratives are ‘us,’ while those who reject our narratives are ‘them.’

Targeting not only of the person being canceled, but anyone nearby. Cancel culture is, by its nature, an attempt to coerce everyone into shunning the person or entity being canceled. The best way to do this? Target anyone who stands by that person or entity. Doing this sends a clear and unmistakeable message: Defend the person we are canceling and we will ruin you, too. People like to think of themselves as upstanding moral entities who will do the right thing under pressure. Threaten someone’s livelihood or reputation and I guarantee, guarantee, the overwhelming majority of those who think of themselves as good, stand-up people will fold like wet cardboard. There’s no percentage in having your own reputation ruined and your own livelihood destroyed for the sake of someone else.

Intolerance of dissent. This same targeting happens to people who say “hold up a second, are you really sure this is what you say it is? Are you certain this person did what you think they did? Should we hear from this person?” Reminding someone in the throes of a full-fledged righteous wrath that stories have more than one side invites you to be cast out, set on fire, and nuked from orbit.

Rejection of nuance. Cancel culture thrives on self-righteousness. The people who engage in canceling truly, absolutely, 100% believe they are truly, absolutely 100% right. They truly believe they are on the side of the angels, casting out unutterable darkness itself. The idea that there might be anything other than a purely good side and a purely evil side lets the air out of that self-righteousness, and that invites in feelings of shame and guilt.

The trouble with all of this is it allows for no self-reflection and once started, cannot be recalled. The people who phoned bomb threats to Dixie Chicks venues continue, to this very day, to believe that what they did was right…because once you’ve taken that step, how can you sleep at night if you tell yourself ‘no, actually, I was over the top, I shouldn’t have done that’? Once you’ve accused something of some wrongdoing, even if on some level you know it isn’t true, you can’t take it back without the risk of that same outrage machine turning on you; you have to keep going.

Dictators ride to and fro upon tigers from which they dare not dismount. 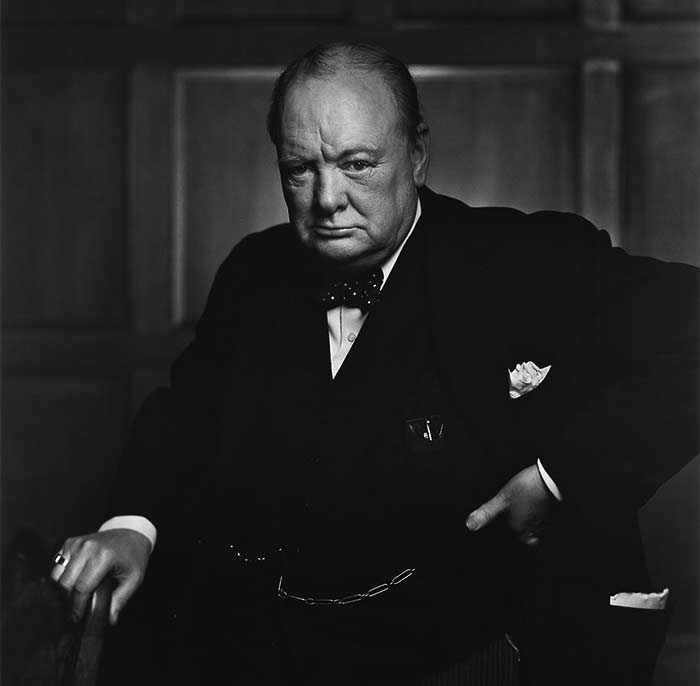 So what does this have to do with political correctness?

“Politically correct” is a fudge phrase. It’s like “respect” that way.

In 2015, a Tumblr user on a now-deleted blog wrote

So when you hear the word “respect” in a political conversation, that should raise the small hairs on the back of your neck. Odds are good someone’s about to pull a lingusitic switcheroo on you, and if you don’t pay attention, you’re gonna get snookered.

And sometimes people will go into a conversation using it the first way, and when you agree you think that’s a fine idea, they’ll point at you and say “See! You’re just trotting out your identity-politics dogmatism!”

And then whatever idea you’d been advocating gets dismissed as empty virtue signaling.

It’s easy, oh so very easy, to pick up the torch and the pitchfork when you hear something that presses your emotional buttons. And yes, you do have buttons, and so do I, and so does everyone.

Outrage is the enemy of reason. It’s easy to get swept up in the righteous fury of outrage. I’ve done it. I struggle to name anyone who hasn’t. That outrage makes you a tool, a weapon in someone else’s hands…and sickeningly often, if you scratch the surface of justifiable moral outrage over some clear and obvious moral wrongdoing, you’ll find something cheap and tawdry beneath.

Funny thing about that. If what you’re doing makes you feel heroic without risking anything…maybe it’s not as heroic as you think it is.

1 thought on “Some (more) thoughts on cancel culture”