I haven’t been writing much here lately, because Eve and I have been hard at work writing our book about polyamory. At 160,000 words, it’s well north of the New Testament and a bit north of The Two Towers in size. It turns out polyamory is complicated, and we have a lot to say about it.

However, I’m taking a break from writing about polyamory because I’ve started seeing this meme pop up all over the Internetverse, and it’s reached the point where I have to say something about it. I think it’s symptomatic of the problem of privilege. 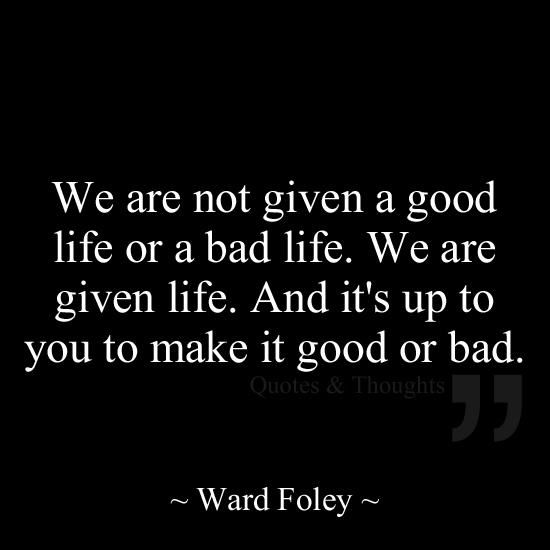 I get what it’s trying to say. Really, I do.

Yes, some people are given a bad life or a good life. We do not all start from a neutral place. Take this kid, for example. He would, I’m sure, be quite happy to have been given a life that was neither bad nor good: 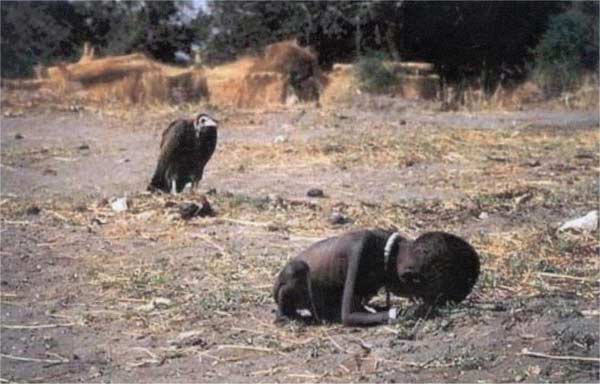 This photo, by South African news photographer Kevin Carter, won a Pulitzer Prize. It documents the effects of famine in Sudan, in which more than 70,000 people died. Carter later committed suicide; in his suicide note, he wrote, “I am haunted by the vivid memories of killings and corpses and anger and pain…of starving or wounded children, of trigger-happy madmen, often police, of killer executioners.”

Look at this kid. Then look at wealthy heiress Paris Hilton, out doing what she does best (which is, near as I can tell, “getting photographed partying”): 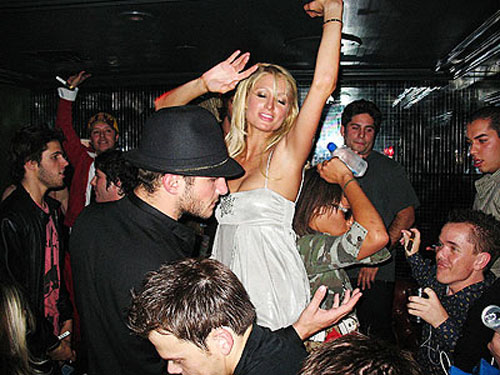 Then look back at the slave labor camps in North Korea, which are used to punish political dissidents “to the third generation.” People are born in these slave camps, grow up, and die (often of torture, beatings, or starvation) here, without ever knowing anything else. 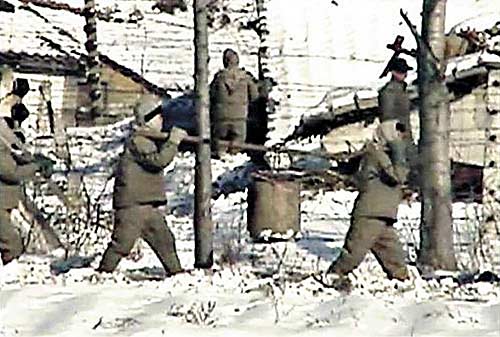 The meme might more accurately say “white middle-class Westerners born into progressive democracies are not given a good life or a bad life.” But to be fair, perhaps that’s what’s meant by “we.”

For those who aren’t white middle-class Westerners in progressive democracies, there most definitely are good lives and bad. Not all lives have the same opportunity for choice and direction. Not everyone can choose to better their conditions; those born into North Korean Labor Camp 15, which is believed to hold as many as 30,000 slaves, certainly can’t.

Like I said, I get the point of the meme. I am a huge believer in empowerment myself; I have written a great deal about how the choices we make affect our lives, for good or ill.

But I also recognize that, to a large extent, this is a privilege–one that should properly belong to everyone, but doesn’t. Not everyone can choose to make their lives good or bad. The way we’re born matters; Paris Hilton can shrug off bad choices that would destroy many people who are born into a less privileged position, and just keep on keepin’ on.

Yes, make choices that make your life better. Yes, move in the direction of greatest courage. But when you do, don’t forget to be grateful that you can. It’s not your fault that people are born into situations horrifying beyond anything you can imagine, but it’s your responsibility to acknowledge that not everyone is in the same position as you are. Some people are given a bad life. If you’re not one of them, you’re fortunate, but don’t forget they exist.

And if your response is “lighten up, it’s just a Facebook meme!”–perhaps you aren’t paying attention.