Several weekends ago, zaiah and I went up to Seattle for the weekend. One fo the hilights of the trip while I was there was visiting Gasworks Park, a large public part down on the waterfront, built on the site of an old and long-abandoned coal gasification plant.

We met up with peristaltor while we were out there (and as a side note, if you don’t read his journal, you should–it’s one of the smartest reads on LiveJournal).

The old gasification equipment is still there, slowly crumbling into rust. Some of it is now fenced off, which is a damn shame–I’d love to spend an afternoon with a couple of models and about forty feet of rope out here. I’m told the fences are new; and to some extent, I can kind of understand it–if some damn fool falls off one of these things and busts his head open, I guarantee the first thing he’s going to do is retain a lawyer to sue the city, before he even gets stitched up, even though it’s not “the city” what put his ass up there in the first place. 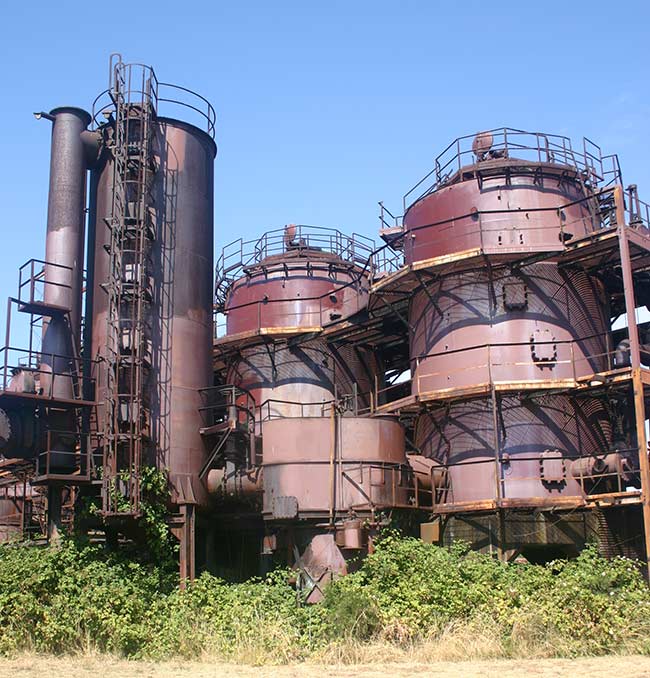 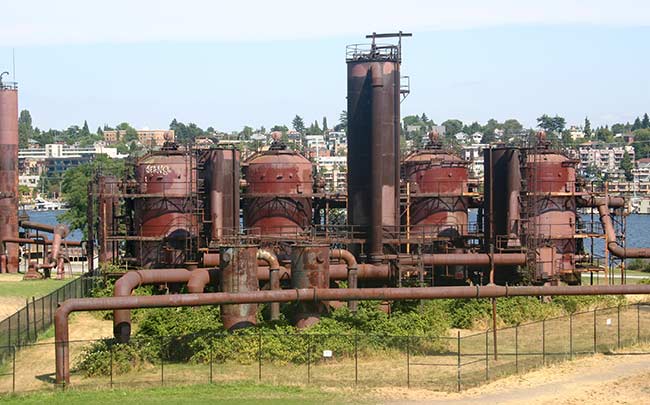 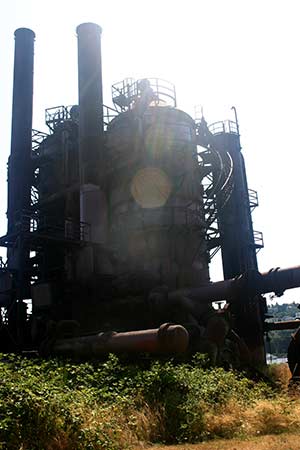 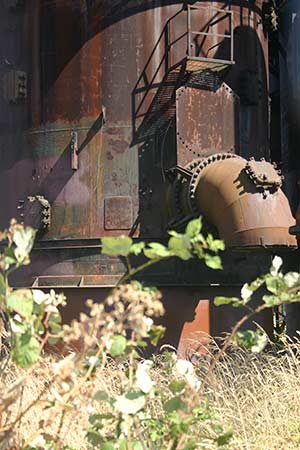 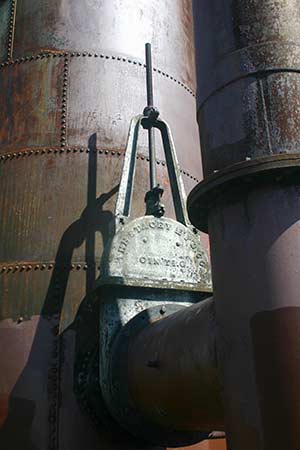 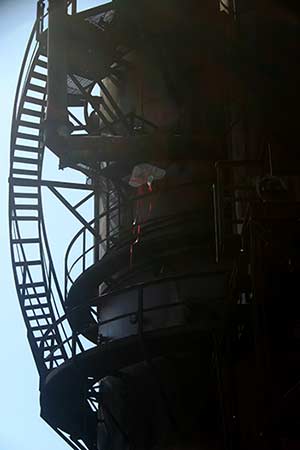 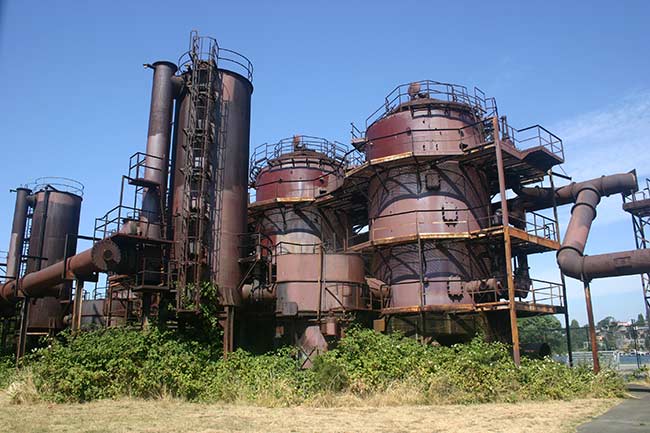 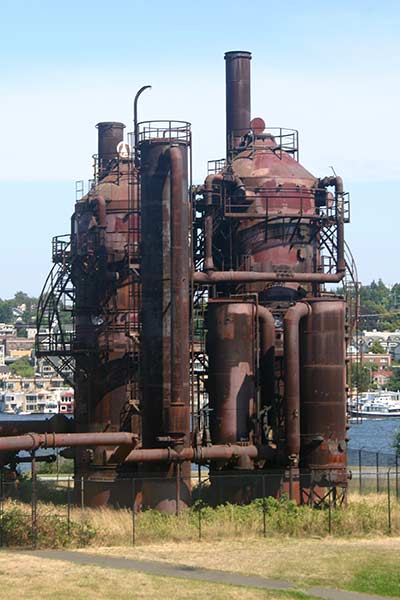 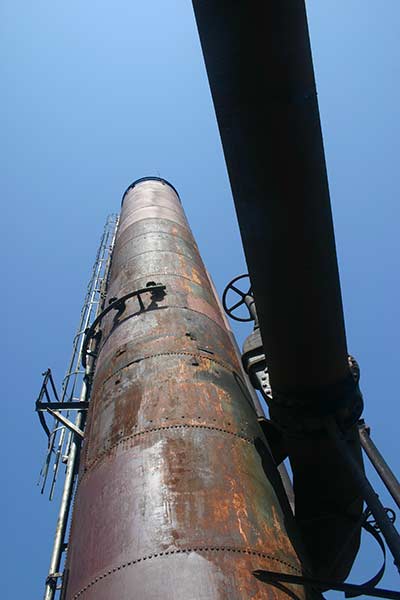 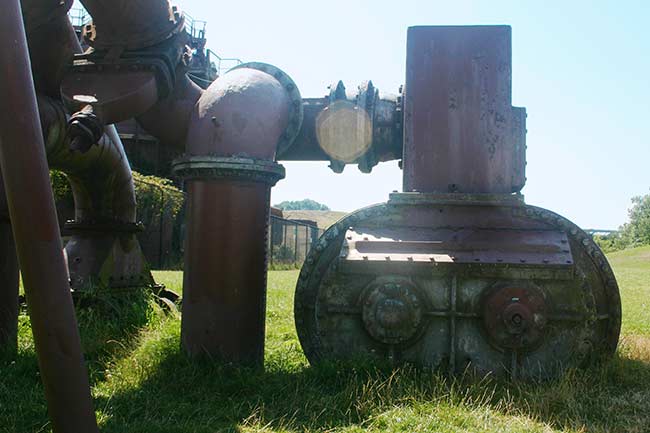 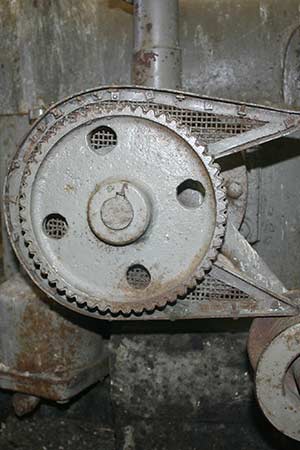 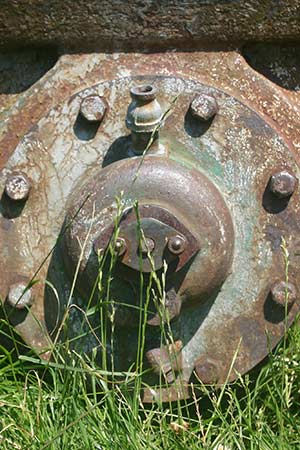 There were three wedding parties here the same day we were. It’s an unorthodox setting for a wedding, I’ll warrant, but I highly approve.

I mention this because if I ever start a religious cult, I think the cult services will look something like this: 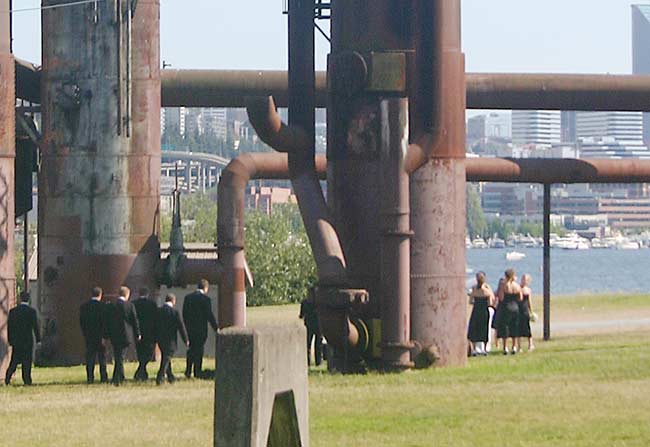