So, the guy who smacked into me at a red light and then foolishly tried to run pleaded guilty to all counts against him. I still can’t figure out what his deal was; guess he didn’t know those funny numbers on that metal deal on the back of his car could actually be used to find him…

His insurance company gave me a rental while my car is in the shop.

A Geo Metro. 3-cylinder engine, zero to sixty in about seventeen hours. I feel like I’m going to break the damn thing every time I open the door. Merging into freeway traffic is nothing short of harrowing. The car is clumsy, desperately underpowered, and slow. “Handling” is more or less theoretical; by “handling,” the designers mean “It goes in the general direction it’s pointed and won’t usually slide off the road without provocation.” I want my del Sol back!

Been a productive week other than that, though. The final plastics for the Symphony, the Internet-operated sex toy lordfuckbeast and I are working on, are done. Here’s what the final unit looks like: 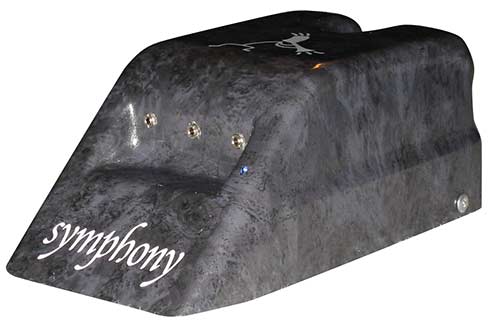 I’m also making progress on the radio-control plane kellyv got me for my birthday. The easy work is about done; still a lot of hard work left to do, though. 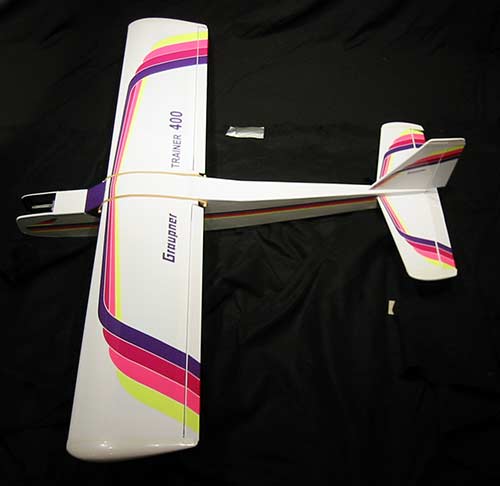 By way of scale, it’s five feet wingtip to wingtip. I can hardly wait to get it finished and learn to fly it…