But it’s still built on a foundation of crap, with its ugly kludges and hacks like the fact that the Recycle Bin is basically a single-file database that deleted files get copied into, because back in the day they couldn’t think of a more graceful way to handle what would happen if you threw away two files with the exact same name.

And every so often, it shows. 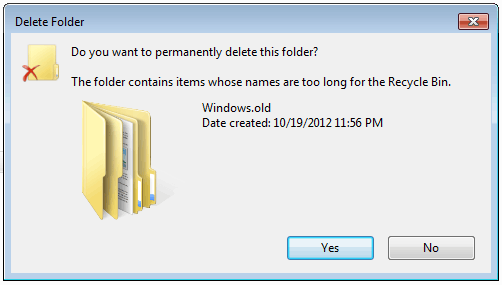 And when that happens, you sigh, roll your eyes, and just keep on going.