Once again, I find my browser with about 40 open windows, so once again, it’s time for another dump of Cool Stuff On The Web into the unsuspecting lap of you, my reader.

Today’s roundup is all kinds of interesting and fun stuff with no discernible theme. I’l try to categorize them as much as possible, but fair warning…this batch is all over the place.

Onward to the links!

This might be called “I Can’t Believe It’s Not Photoshop!” Liu Bolin does the hard way what would be easy in Photoshop; he painstakingly paints himself, then photographs himself from a carefully calculated vantage point so as to vanish into the background. There are other Web galleries of his work as well, and he recently appeared in a real-life art gallery called the Vanguard Gallery, whose Web site seems broken at the moment. 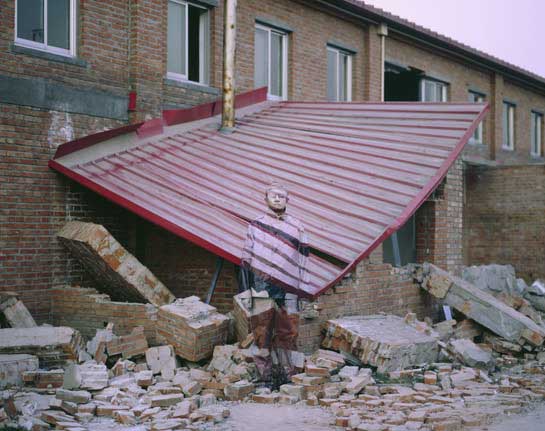 The Underground City on Governors Island

Governor’s Island is a small island off the coast of New York City which formerly housed a military base and a small town. In the 1950s, the government transplanted all the town’s inhabitants and buried the entire town. Now it’s being excavated, and the pictures are amazing. (Edit: Apparently, this place is a hoax.)

Or, “what some people with far too much time on their hands do with their action figures.”

Flipping amazing. When I grow up, I want to be half as talented as this guy. I’d never heard of the game Bioshock, and this costume was enough to make me want to play it. Neat feature: the gigantic drill arm actually spins!

New Scientist: How to Cure Diseases Before they Even Start

The advent of antibiotics wrote a new chapter on human health, but effective antiviral drugs are thin on the ground and tend to be extremely specific, often working only against one variant of one virus. A group of researchers is now working on a new class of broad-spectrum antivirals which, if they work, will do for viral disease like what antibiotics have done for bacterial infections.

A study has found that a significant number of lung cancer tumors express genetic material from the human papilloma virus, the virus responsible for genital warts and cervical cancer.

This does not necessarily prove that HPV causes lung cancer–it’s possible that cancerous cells are more susceptible to HPV infection–but it’s certainly an interesting correlation. If HPV does in fact lead to lung cancer, this will make immunization against HPV even more valuable, especially in men, who are not often immunized now.

Nuclear fusion is the holy grail of energy–cheap, clean, safe, and virtually unlimited. Conventional approaches to nuclear fusion as a power source rely on fantastically complex inertial or magnetic confinement of hot hydrogen plasma. This approach, which is simpler and cheap, proposes using a sphere of molten metal as a kind of “anvil” to both contain and compress hydrogen to generate fusion power.

Scientists from IBM used an atomic force microscope (AFM) to reveal the chemical bonds within a molecule. What else is there to say? This is cool fucking shit, yo.

Turns out the answer is “yes;” dogs aren’t colorblind the way we’ve often thought they were. However, they do not see the range of colors human beings do; their color vision seems to be limited to shades of blue, yellow, and gray. 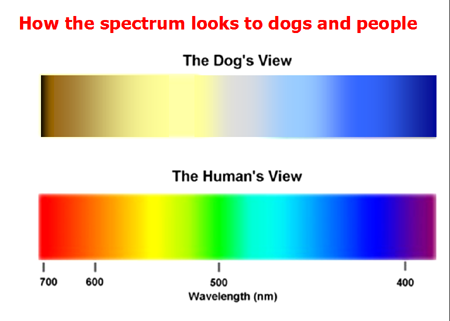 I’ve written about this briefly before, I think. The technology is getting closer, and when it’s here, it’s gonna be a game-changer.

A motorcycle, two patrol officers, and an insane attack squirrel from the darkest depths of Hell. I laughed so hard I almost peed myself. 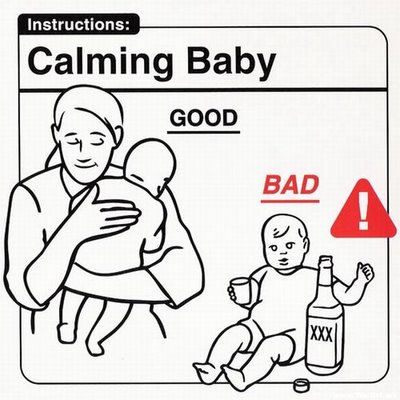 I…don’t know what to think. Apparently, it’s linked to the wearer’s iPhone and is part of a video game, I guess. Japanese culture is weird.

And apparently doesn’t have to pay a fare. Neat trick, that. Click the link and go “Aww….”

A French Revelation, or The Burning Bush

So according to Jacques Chirac, in early 2003 President Bush told him that Iraq must be invaded to thwart Gog and Magog, the Bible’s satanic agents of the Apocalypse.

I didn’t file this one under “science” because a number of the assumptions that the calculator uses strike me as somewhat implausible, or at least poorly supported, but it’s a fun toy anyway. Put in your number of sexual partners and your age, and it tries to figure out how many people are in your extended sexual network. These things scale pretty quick, even if the assumptions the calculator uses are a bit liberal.

An…interesting bit of artwork, supposedly inspired by a vision from God, in which we learn that the US Constitution was written by Jesus himself, the Founding Fathers were all devout Christians, and TV journalists are the tools of Satan. I wonder if I can buy it on black velvet?

Movie posters for one movie, done in the style of a different movie, funnier than you might think. 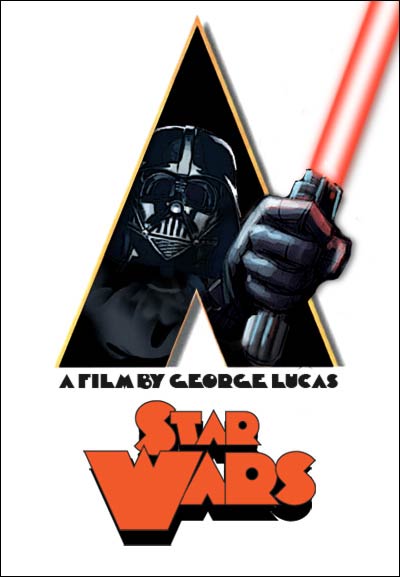 The Cost of Sexual Weirdness

My Human Sex Map project inspired someone to write about the social cost of expressing the variability and range of the human sexual experience.

And finally… Warning: If the Help Desk Thinks Your Question is Stupid, We Will Set You on Fire

26 thoughts on “Linky-Links: Miscellany of the Day”