So a couple of projects have managed to wiggle their way into my attention lately.

The first is a book, based on Jane Austin’s Pride and Prejudice, called Pride and Prejudice and Zombies. It’s a rewrite of the classic with extra bonuz zombie footage (by day, she woos Mr. Darcy; by night, she’s an unstoppable zombie slaying machine!).

The second is the next movie in the Predator franchise, called Pride and Predator, a Predator prequel set in the time of–you guessed it–Pride and Prejudice.

Now, personally, I think this is brilliant. There’s nothing that can make a chick flick entertaining faster than the addition of a zombie horde or an extraterrestrial killing machine. Can’t get enough of that for my entertainment dollar!

But, sadly, I fear this trend doesn’t go far enough. So, this afternoon, I put together some more chick flicks I’d really like to see (clicky on any pic to embiggen): 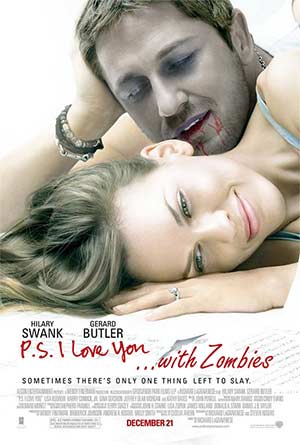 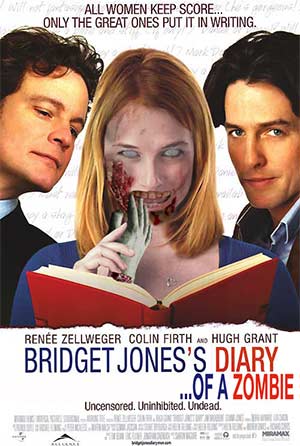