Where to start? It’s been quite a successful week.

Well, they do say a picture’s worth a thousand words, so I’ll start there. Spent a good deal of time in the darkroom, printing and teaching some friends how to print: 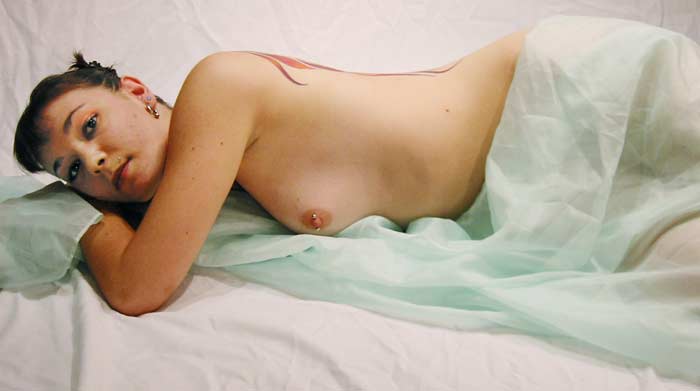 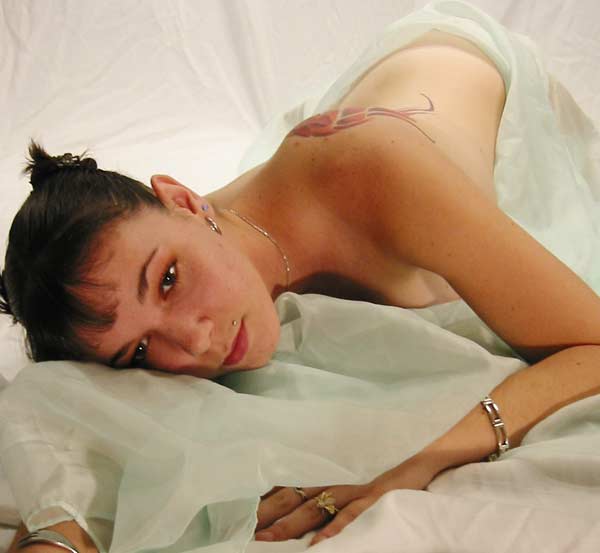 Almost completely finished with my model plane; I just have to finish mounting the servos, pack the radio receiver, and run-in the engine. Going to try to go to my first Tampa model airplane club meeting a week from next Saturday.

kellyv still loves her new Matrix. It’s definitely far more practical than the sports cars we’re accustomed to, and she’s been happy as a clam. And we can carry people around without forcing them to ride with their knees in their nose.

And I’ve been thinking about green eggs and ham.

When the email appeared in my mailbox, you could’ve knocked me over with a feather, if you were of a mind to. I worked with her many years ago, though our friendship didn’t ever really seem to develop into its full potential; then she was gone, all the way across the country and working somewhere else. I would long since have thought she’d’ve forgotten all about me.

Before she left, I got her a copy of “Green Eggs and Ham,” the Dr. Seuss book. She’d never read it, even in spite of the fact that she’s far more literate than I am–an oversight I felt compelled to rectify.

So now she’s doing very well for herself, and we’ve started talking again, which is cool.

These past twelve months will, I think, be remembered at the year of new relationships established and old friendships renewed. And that, I think, is awesome.

4 thoughts on “I do not like green eggs and ham…”