Computer programming is a tough job. It’s not for the faint of heart or the fair of sex. It’s grueling, high-stress work, demanding that you sit on a comfortable chair in an air-conditioned office for hours on end, typing on a keyboard while looking at a monitor. Women just aren’t rugged enough for that.

Plus, as everyone knows, women can’t code. At best, they can maybe contribute in their small way to large open-source projects, but really, they’re much better suited for accessorizing PowerPoint presentations written by real coders. Manly coders. 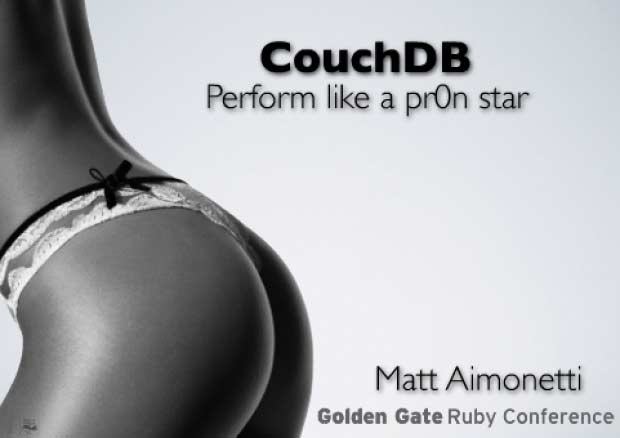 If this is the world you live in, bro, I’m afraid I have some really bad news for you.

I’d like to introduce you to someone. This is Augusta Ada King, Countess of Lovelace. She was a lady’s lady, an aristocrat who lived in the 1800s and who did all of the things young women of noble birth did back then–danced, wrote poetry, and penned long flowery letters to her tutor. 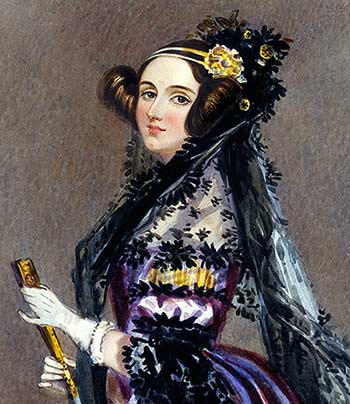 She also wrote the world’s first computer program in 1842, in the margins of a technical document she was translating from Italian into English.

Yes, you read that right. Ada was so fucking baller she wrote code before computers had even been invented. You think you’re hardcore because you can use agile development strategies to link a big data repository to a high-performance querying front end without SQL? Pfaff. This woman invented coding before there was anything to code on.

And then there’s this woman, who could kick your ass sideways, steal your lunch, and then fart out code better than anything you’ll ever be capable of if you live to be a thousand years old. 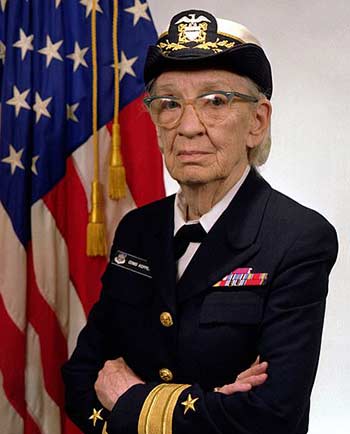 This is “Amazing” Grace Hopper. She took leave from Vassar to join the Navy, where she invented or helped invent the entirety of all modern computer science, including nearly every wimpy-ass tool your wimpy ass laughingly refers to as “coding.” Compared to her, you’re nothing but a little kid playing with Tinker toys. Tinker toys she invented, by the way.

Yeah, I know, I know. You think you’re all badass and shit because you can get your hands right down there and compile a custom Linux kernel with your own task scheduler that reduces overhead for context changes by 16%, and…

Ha, ha, ha, ha, you are just so cute! It’s absolutely precious how you think that’s hardcore. That kind of shit is duck soup. Seriously, no-brains-required duck fucking soup compared to what she did. That C compiler you love so much? Grace Hopper invented the whole idea of writing code in a language that isn’t machine code and then compiling it to something that is. She was the one who came up with the notion of a “compiler” (and wrote the very first one ever), pausing along the way to invent code testing and profiling.

Thanks to her, you’re living in the lap of luxury. you can write code without having to know the exact DRAM timing. You have conditional branches and loops–neither of which existed when she started programming the Harvard Mark 1. (She made loops by taking long strips of paper tape and, no shit, taping their ends together to get the computer to execute the same code again.) 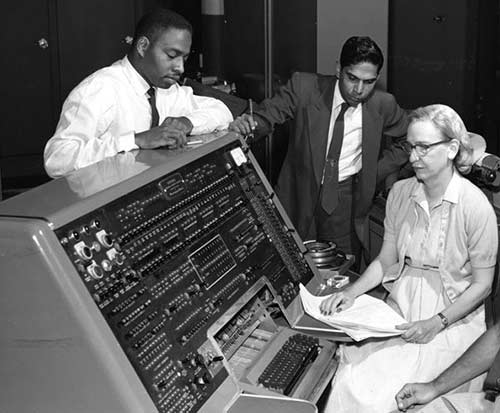 This is what real hardcore coders do. No compilers, no syntax checkers, just a teletype machine and a bunch of fucking switches that change the computer’s memory and registers directly.

And you know what? For her, that was luxury. She and all the other early computer programmers–almost all of whom were women, by the way–started out programming by plugging patch cords into plugboards, because that’s how they rolled, motherfucker. Fuck keyboards, fuck front-panel switches…those things were soft. If you wanted to code back then, you needed a postgraduate degree in mathematics, an intimate understanding of every single component inside the computer, and the ability to route data with your bare fucking hands.

Grace Hopper was so badass that when she retired from the military, Congress passed a special act to bring her back. Twice. And then when she retired for real (for the third time), the Navy named a guided missile destroyer after her.

Trust me when I say you will never be this badass, bro.

So the next time you see something like this: 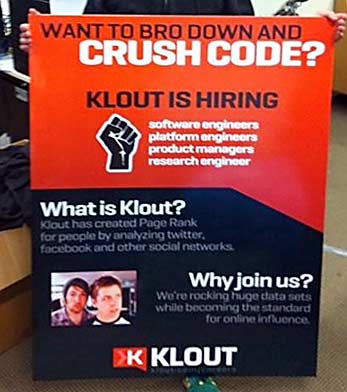 and you think that girls can’t code, just remember girls invented coding. And invented the tools that finally let softies like you play at being programmers. They did the heavy lifting so programming could be easy enough for noobs like you.

138 thoughts on “An Open Letter to Brogrammers”