I know what you’re thinking. “That’s absurd,” you’re thinking, “you don’t have enough rubidium to contain a soul. Plus, where did you find a steady 850 megawatt supply of power?”

But, as it turns out, there’s an easier way!

I would not have believed it, but it seems that the primitive, superstitious tribes we sometimes encounter deep in the Amazon jungle or living in rural Mississippi are right; a photograph really can capture a person’s essence.

Don’t believe me? I defy anyone who knows datan0de to say that this photograph has not fundamentally captured his living essence: 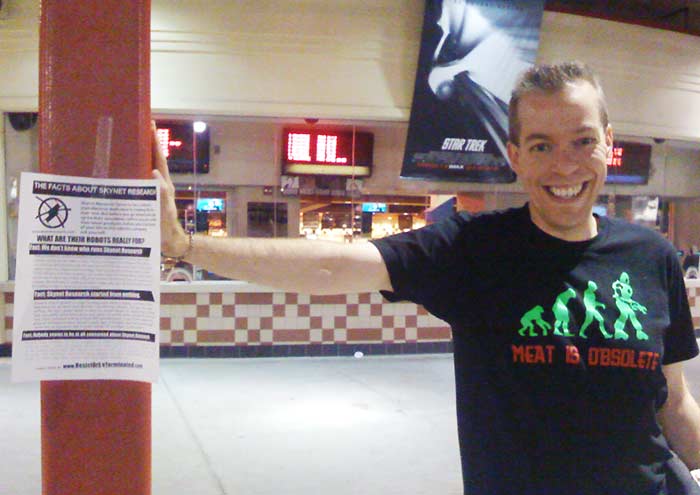 6 thoughts on “I have captured a soul”