As I type this, it’s on its way back from a maximum altitude of 368,000 feet on its second flight to claim the Ansari X Prize. The era of civilian commercial space flight has officially begun.

It’s almost impossible to express how exciting this is. Manned private space flight is one of those things, like nanotechnology and molecular materials science, that changes everything. Now everything is possible. Private space stations. Space tourism. But none of that is nearly as exciting, or as important, as the idea that we are, haltingly, leaving our ancestral home.

And we should not stay here. We alone among all the animals have the ability to understand ourselves and the universe. Sapience is how the universe knows itself. If we are to become what we are capable of becoming, we must leave the cradle. That won’t happen until spaceflight is accessible and cheap.

What has been done today is more significant than the invention of the first crude dugout canoe. This is the next step in the same imperative that made us migrate out of Africa millennia ago. We now live in a time where we can see our way away from our homeworld. Very exciting times, these, and I am delighted to be living in them.

From the live Webcast: 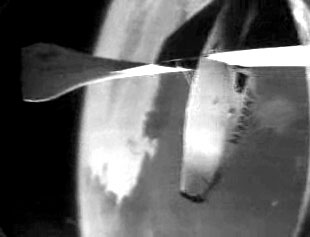 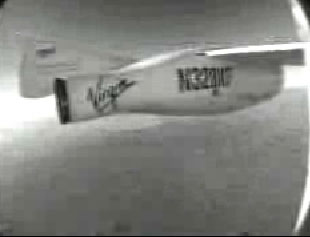 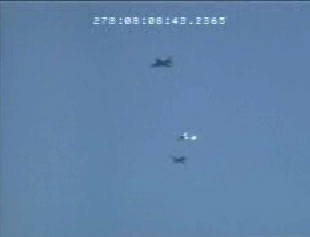 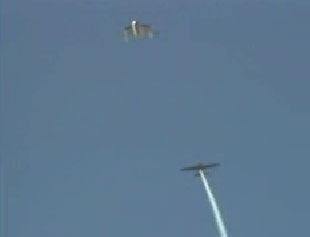 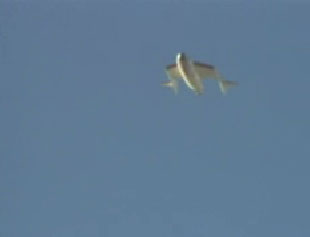 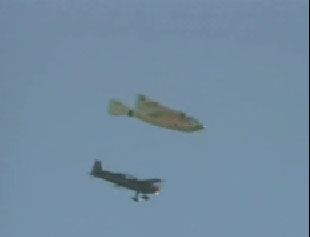 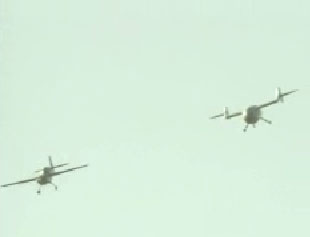 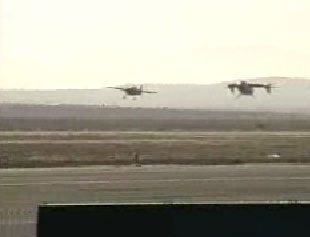 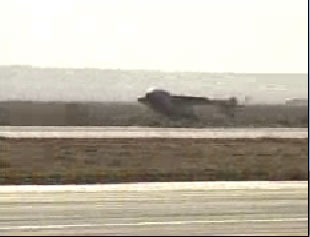 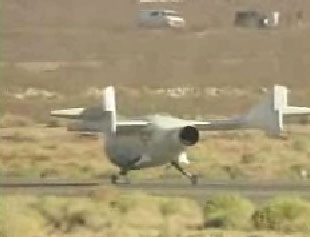 And the person who made the X Prize possible:

8 thoughts on “The official numbers aren’t in yet, but from the preliminary it looks like…”