Shelly and I spent part of the weekend last weekend with phyrra and nihilus, with Shelly and phyrra doing girl stuff while nihilus and I geeking out on laptops. The girl stuff involved hair dye, with very cool results: 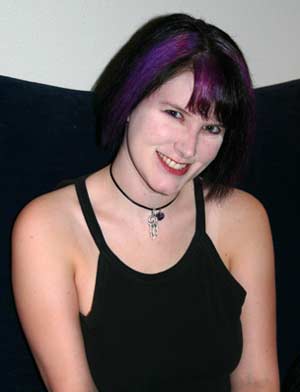 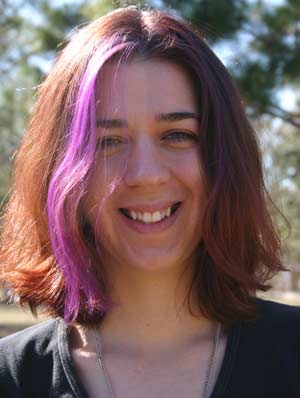 Afterward, they subjected us to many hours of the TV series LEXX, which is, if you’re not familiar with it, a show about a sex slave, a dweeb, and a dead guy as they journey through the universe on a gigantic bug-like living spaceship that destroys planets and eats people. It features lots of brains and body parts, people being sawn in half, and the most gratuitous shower scenes outside of anime. I still haven’t quite decided how I feel about the show.

8 thoughts on “Relaxing with friends, and big giant space bugs…”